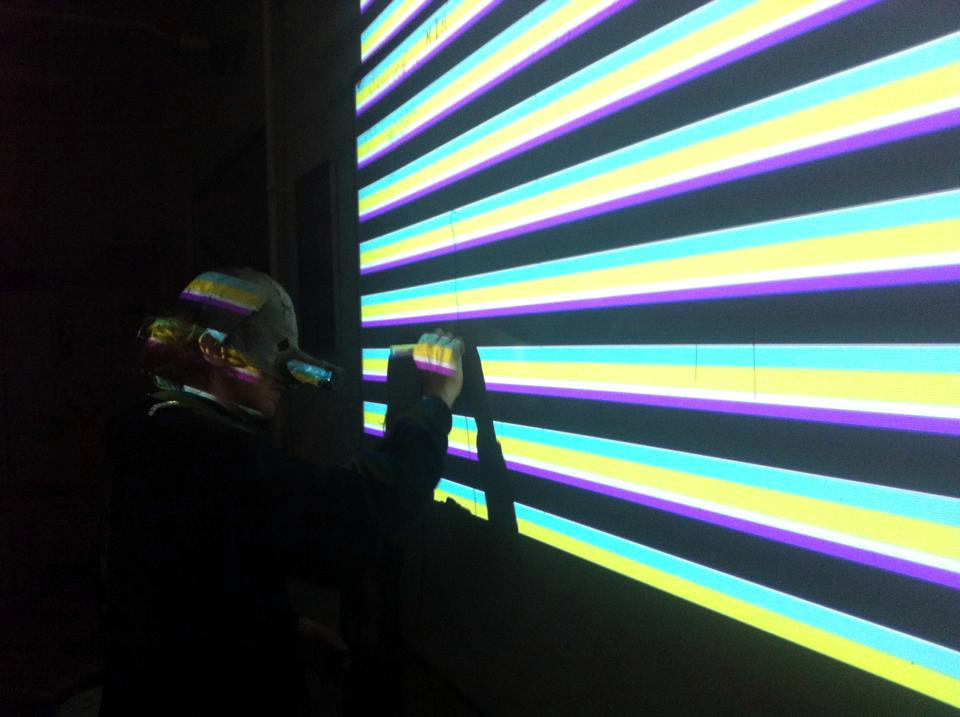 The purpose of the meeting is to unite people who are interested in the combination of DIY technologies such as free software and permaculture with ancestral, ancestorfuturist and shamanistic practices. We are calling all the cyborgs, witches, heretics, technoshamans, programmers, hackers, artists, alchemists, thinkers and everyone who might be curious to join us and explore the possiblities of combining ancestorfuturism, perspectivism, new and old indigenism im middle of the climate changes of anthropocene.

If you feel attracted by the combination of these terms, techno + shamanism and ancestrality + futurism and if you’re worried about the destruction of the Earth and the hegemony of capital and neoliberal ontologies, this event is for you. In view of Aarhus’ slogan as European Cultural Capital of 2017, the theme of this event could be: Rethink ancestrality and technology!

We welcome all proposals for rituals, musical and artistic performances, talks, discussions and technological workshops. Please send your proposal to xamanismotecnologico@gmail.com.

The proposal needs to be short (250 words) with your web site (if any) and a short bio.

The verbal talks will be structured as roundtable discussions with several participants which are recorded and simultaneously live streamed as Internet radio.

We welcome proposals for all kinds of performance, rituals and narratives along the lines of this open call – all proposals to be sent to xamanismotecnologico@gmail.com.

When we have received your proposals, we will organize them and publish a detailed program around August 1, for the discussions and workshops as well as for the rituals.

If you don’t live in Aarhus and need accomodation, that can be arranged (for free). Bring your sleeping bag!

Tecnoshamanism is an international network for people interested in living out their ideas in everyday life while focusing on open science, open technology, free and DIY cosmological visions and feel the necessity of maintaining a strong connection to the Earth as a living, ecological organism.

In recent years, we have had meetings in Spain, England, Denmark, Ecuador, Colombia, Brazil, Germany, and Switzerland. In November 2016, we had the II International Festival of Tecnoxamanism in the indigenous Pataxó village of Pará in Bahia, Brazil. The purpoose of this meeting is to discuss technoshamanism as outlined above and to strengthen and grow this network, hopefully reaching out to new partners in Denmark and beyond. The network is based in Brazil but draws inspiration from all over the world.

You can find more information on technoshamanism in these articles: