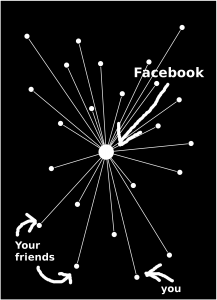 At the Free Software Foundation Europe, we have long advocated building networked systems that have no central point of control.

In a world where Facebook owns your social network, where Google follows almost everything you do on the web, and governments merrily intercept your private information without regard for legal niceties, this idea provides us with an alternative to the Orwellian dystopia we’re increasingly moving towards.

Many systems we use every day today – think email or the web – owe their success to the lack of a central point of control. They have come to be a foundation of our daily lives precisely because they have no “off” switch that anyone with an agenda can flick at will. Yet most of today’s large network services treat their users as products to be sold, not as customers to be served.

In this context, any sign of progress is encouraging, however small. On December 10, 2013, the European Parliament passed a resolutionthat, among other things, highlights the need for decentralised services with strong privacy protections: 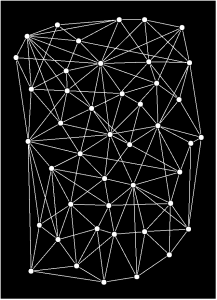 The European Parliament […] 49.  Calls on the Commission to promote the development, jointly with stakeholders, of decentralised services based on free and open-source software that would help harmonise practices across cloud providers and enable EU citizens to regain control over their personal data and communication, for example by means of point-to-point encryption; […]

Sure, this isn’t world-changing in and of itself. (And here at FSFE we would word such a text a bit differently.) But it’s something that campaigners like you and me can point out to the people we talk to when we try and persuade them to join our vision of a distributed future.